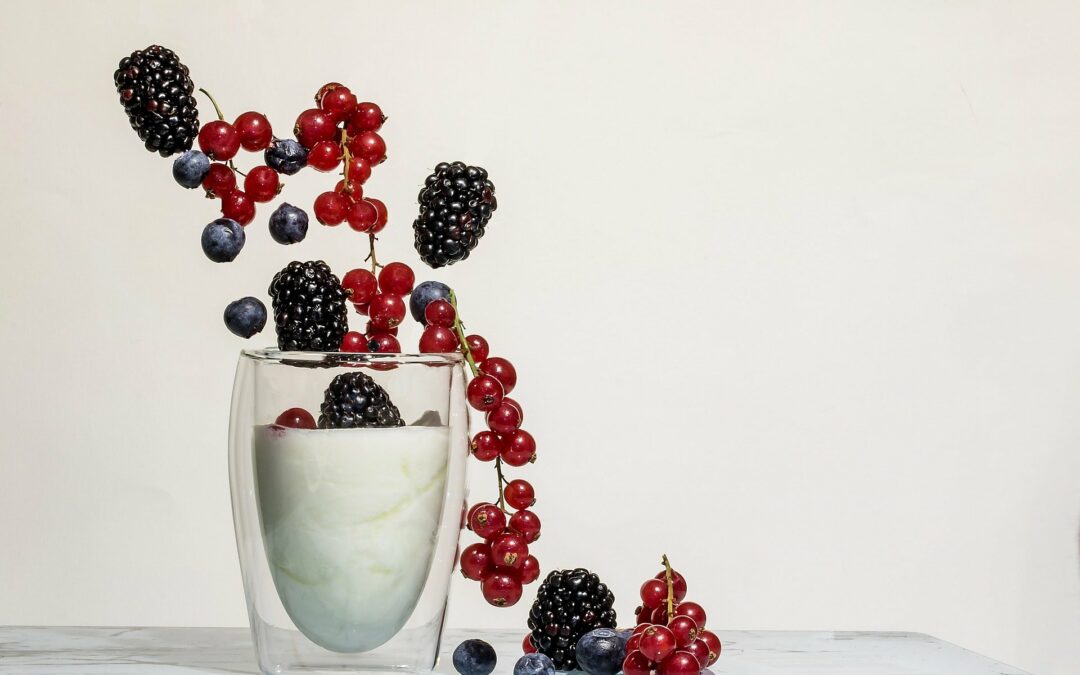 Yogurt has long been recognized as a solid nutritional choice, delivering multiple benefits with each spoonful. Made from pasteurized milk that has been fermented, yogurt contains active cultures known as probiotics. These live microbial food ingredients can provide notable health benefits when ingested in sufficient quantities. Probiotics have been recognized for centuries for their potential in fighting yeast infections, enhancing the body’s immune system, preventing certain types of cancer, and more recently for their promise in increasing microbiota diversity in the gut. Particularly important as we age, adding probiotics to the diet repopulates the intestinal track with beneficial bacteria that protect against infection-causing toxins. In addition, yogurt offers plentiful calcium, potassium, protein, zinc, vitamins B6 and B12.

Greek yogurt can add even more to the full plate of benefits. In most Greek varieties, much of the liquid whey, lactose and sugar found in traditional yogurts is strained out, giving this yogurt a thicker, creamier texture while being lower in sugar, carbohydrates and sodium; it also may be tolerated better by those who are lactose-sensitive. Additionally, Greek yogurt contains twice the protein content of regular yogurt, helping to promote a feeling of fullness when eaten. A typical six-ounce serving provides 15 to 20 grams of protein, an amount equivalent to two to three ounces of lean meat. The richer taste makes it a satisfying substitute in recipes for more fattening ingredients such as cream cheese, mayonnaise, butter, sour cream or oil. The only cautions: choose low-fat or fat-free varieties, as full-fat Greek yogurt can contain up to 16 grams of saturated fat, almost all of the daily allowance based on a 2,000-calorie diet; and be aware that it contains less calcium than regular yogurt.

How to make smart choices when sifting through the literally dozens of yogurts on the market today?

Stock up on your healthy choices. A Harvard School of Public Health study that followed more than 120,000 people over the course of two decades showed that yogurt, among all foods, was most strongly correlated with weight loss. That’s why yogurt remains a superfood mainstay—an easy-to-swallow way to fight infection, ingest nutrients and potentially control weight.